The Caribbean is synonymous with RUM. From Captain Morgan to Captain Jack Sparrow, the history of rum in the Virgin Islands is a tale of accidental discovery, gritty pirates and of course, some good old fashioned drinking! Rum originated as a byproduct of the once-massive sugar industry. African slaves living in the Barbados discovered that molasses, a byproduct of sugar production, had a sweet, spicy flavor when fermented and when consumed, resulted in deep inebriation. Once described as a “hot, hellish, terrible liquor”, rum has evolved into a delightful cocktail liquor reminiscent of strolling on white sandy beaches, sailing the blue waters of the Caribbean and living the beach bum lifestyle. I’ll take two! 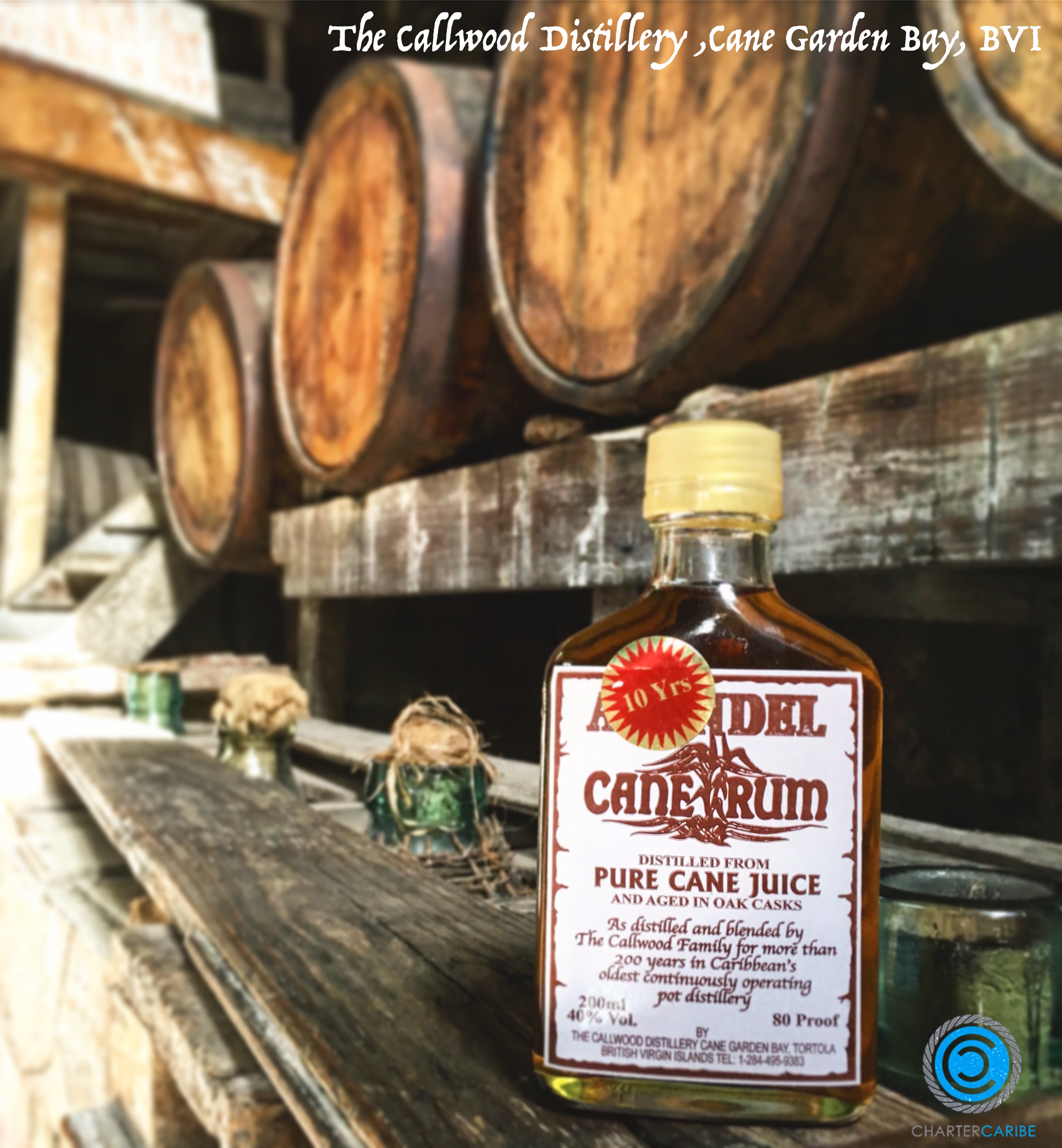 Did you find apk for android? You can find new Free Android Games and apps.
Uncategorized
Charter Caribe
Comments are closed

View all posts by: Charter Caribe